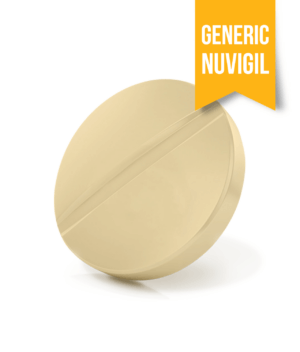 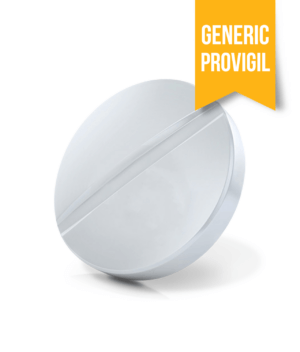 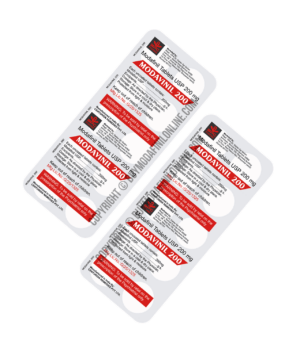 .
.
5 out of 5 based on 3 customer ratings
(3 customer reviews )
Wishlist
Compare